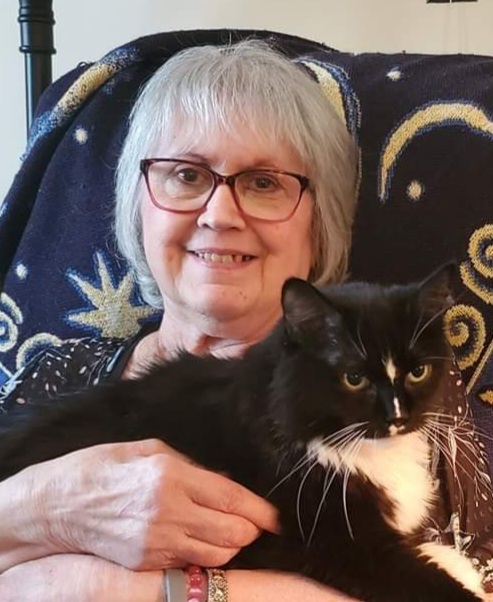 Virginia "Ginny" Dotson, age 79, passed away on July 22, 2022 at the Gardens at Liberty Park in Streetsboro after a short illness. Ginny was born in New Brunswick, New Jersey and was preceded in death by her parents Joseph and Kathryn Bonanno and her brother, Justin "Butch" Bonanno. Ginny was a lifelong resident of Ravenna where she graduated from Ravenna High School in 1961.

Ginny was always a friend to everyone and people were drawn to her because of her kindness, sense of humor and style. She enjoyed working on puzzles, playing games on her tablet, and doing crafts with her friends, as well as attending other activities at the Gardens. She will be greatly missed by all of her friends, including the many caring staff who took care of her. Ginny will also be dearly missed by her beloved cat, KeKe.

Ginny's wish was to be cremated and a private family memorial will be held at a later date.

To order memorial trees or send flowers to the family in memory of Virginia Dotson, please visit our flower store.