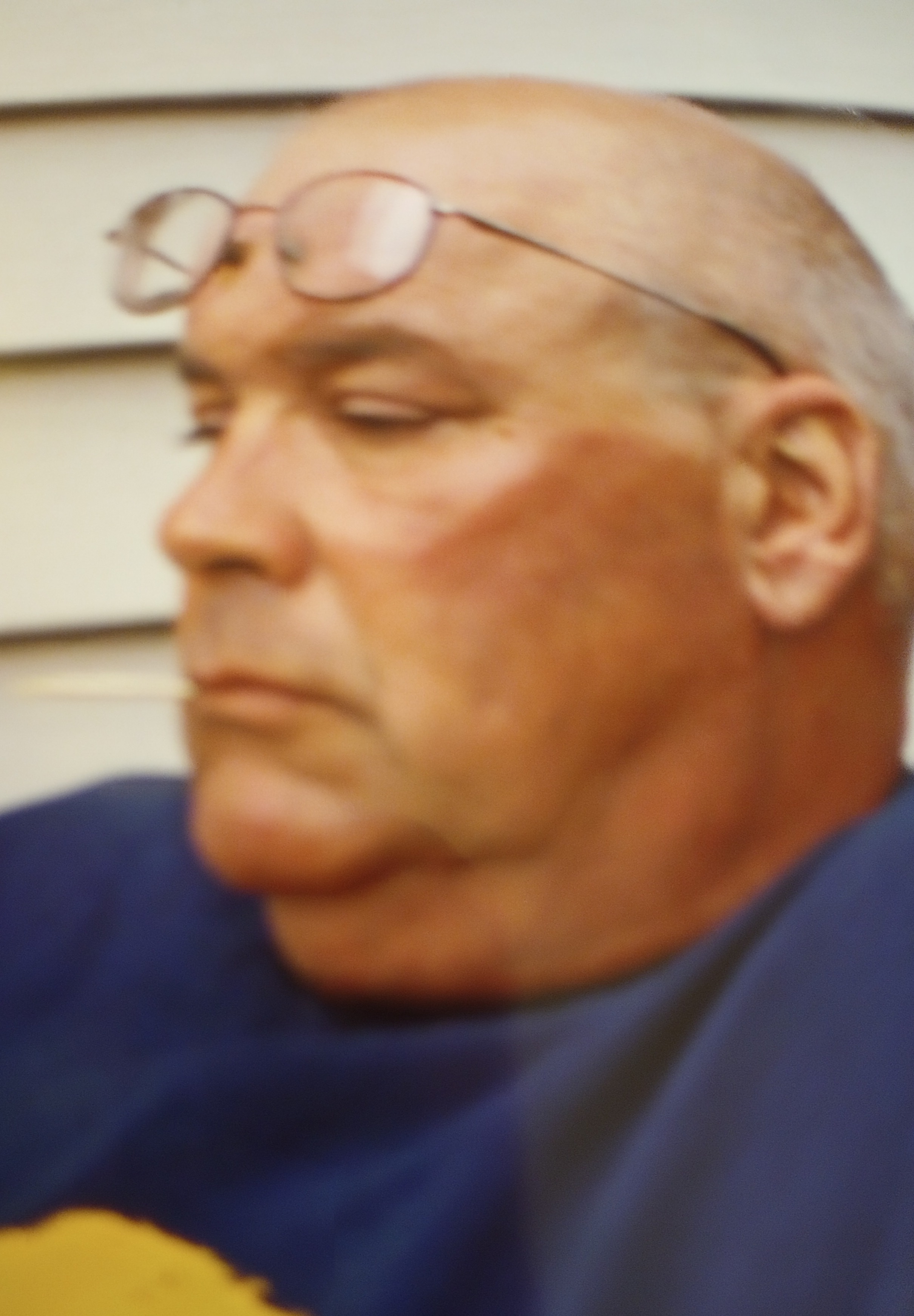 Vincent Marino, age 67, passed away on January 10, 2023. He was born at Travis Air Base in Fairfield, California to Joseph and Margaret Marino.

Vincent is survived by his partner in life, Laurie White and her daughter, Sarah (Chuck Sims). He cherished his grandson, Elijah, who could always make him smile. He is also survived by brothers, Joseph, Michael (Jenny), Amedeo (Stacy) and Anthony. Vincent had many nieces and nephews who he enjoyed spending time with.

Vince graduated from Cuyahoga Falls Class of 1973. He was a member of the Laborers' Local 894 since 1979. For years he was the "go to" guy for family and friends' concrete needs. He had many life long friendships he valued. Vince was happiest when he was sitting anywhere with a fishing pole in his hands or sitting in a tree blind with a bow in his lap.

Vincent's wish was to be cremated. No formal funeral service is being planned, instead, he will be honored with a Celebration of Life to be held at a later date.

To order memorial trees or send flowers to the family in memory of Vincent Marino, please visit our flower store.