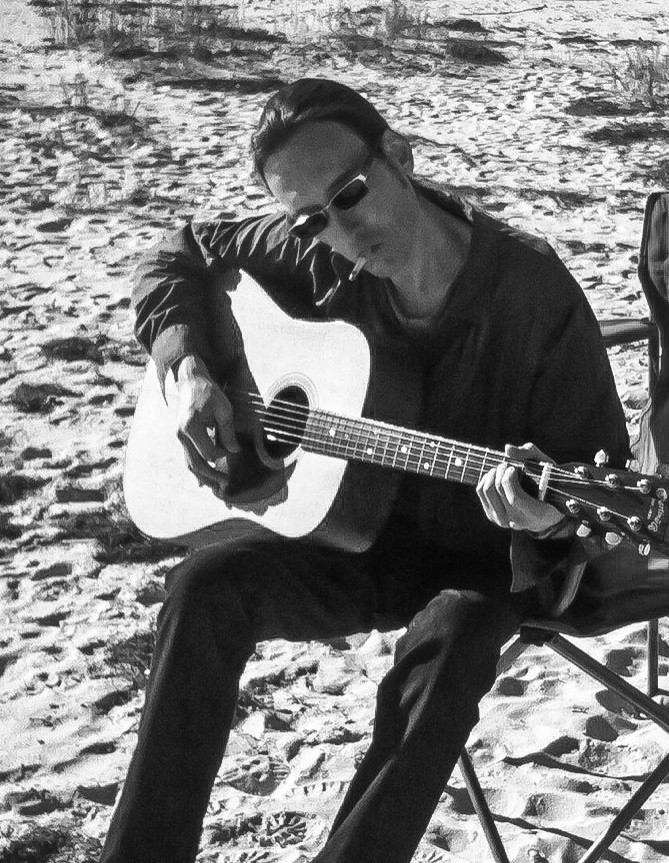 Ryan C. Paul, age 46, exited this life on his own terms, at home in Akron with his mother at his side. He was born in Akron on March 4, 1976, to Raymond (deceased) and Melissa Sheldon Paul.

Ryan will be missed by cousins, aunts, uncles, and friends. Chef, musician, artist, and writer, he was quick with the wry puns and quirky sense of humor. As a chef he amazed us all with what creative dishes he produced from limited resources and in small spaces. When Ryan learned new skills and created new recipes, he shared them with others to help them grow as well. His interaction with others spurred ideas among them all to make the demanding environment enjoyable.

Ryan loved the beach and the water, a true Pisces, and trips to St. George Island with Uncle Scott, cousin Jason, Jen and Max and his Mother, were highlights with memories recounted often, usually when shucking oysters by the dozen whenever in season.

If there is an afterlife, he is reunited with family and his soul mate, Larissa. Rock on Ryan. Those demons are vanquished.

Cremation has taken place and a celebration of Ryan's life is being planned, to be announced on his Facebook. Start thinking of a story to share, we know there are lots out there.

To order memorial trees or send flowers to the family in memory of Ryan Paul, please visit our flower store.