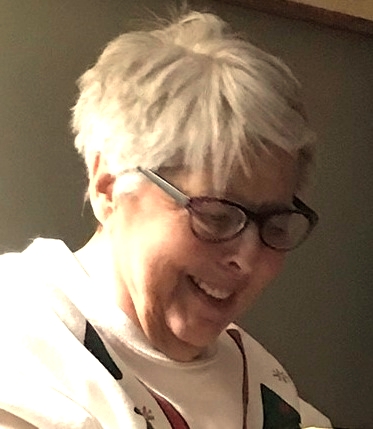 Peggy Wright was a caring mother, grandmother, sister, aunt and friend. She left this world after a valiant fight against Diabetes and related ailments on June 9, 2022 at the age of 77. Born in Wadsworth, Ohio to the late Earl and Mildred Robinette she was one of 7 children. She admired and looked up to her siblings. She adored her many nieces and nephews.

Along with her parents, Peggy was preceded in death by her sister Rose Marie Wilson, brothers Charles and Robert Robinette and Grand-Daughter Cassandra Coleman.

She worked many jobs to support her children as a single parent. One of her most favorite was at the Richfield Coliseum. She worked in concessions for over 15 years until the Cavaliers moved to downtown Cleveland. She retired from First Communications. In her spare time, she enjoyed following NASCAR and developed a life-long friendship with the Are We There Yet gang.

There are no services planned at this time. If you'd like to honor Peggy, please do something you enjoy and embrace the beauty of the day.

Cremation has taken place and the family will celebrate her life at a later date.

To order memorial trees or send flowers to the family in memory of Peggy Wright, please visit our flower store.