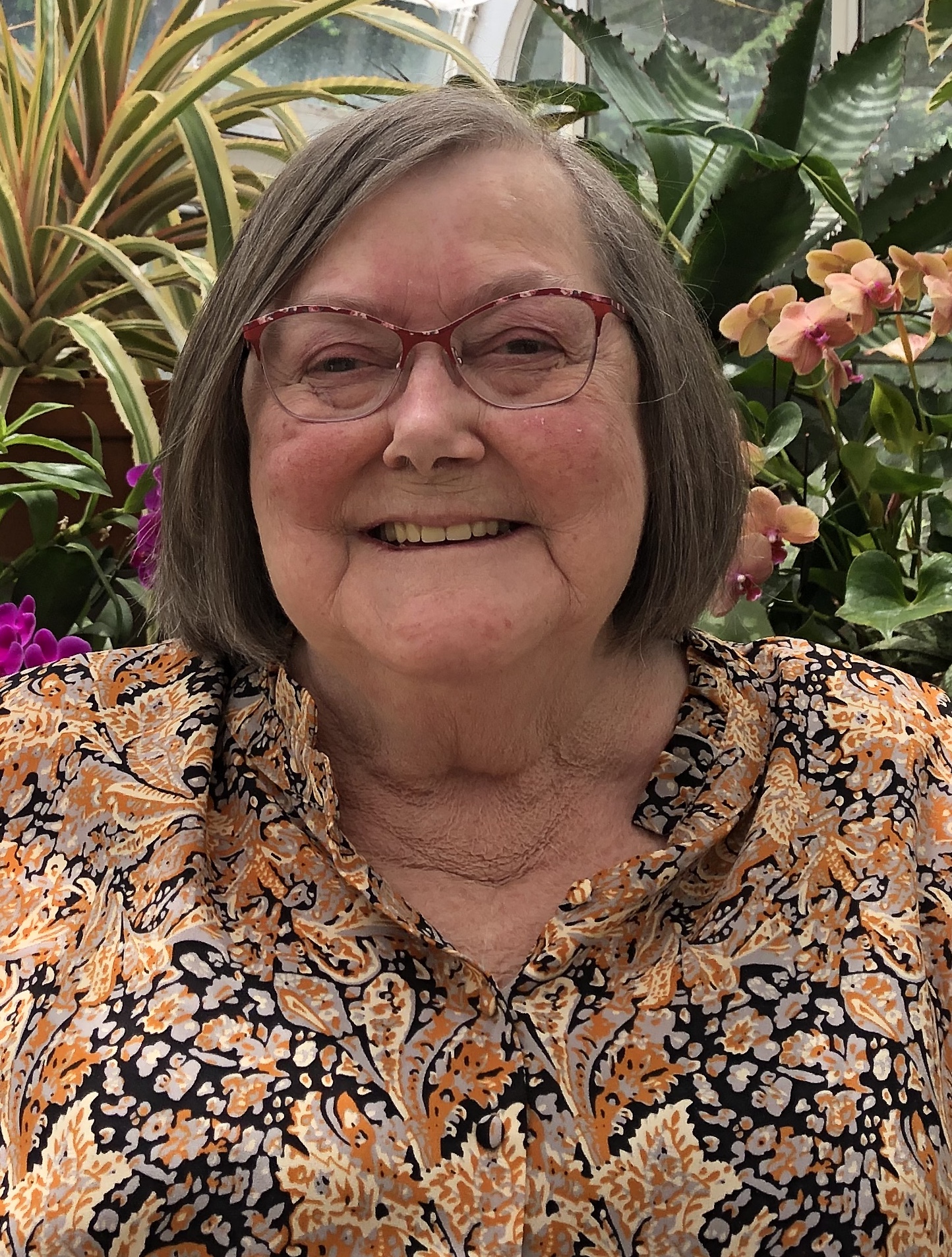 Marie was preceded in death by her parents and her brother Paul.

There are no calling hours or services. There will be a Celebration of her life in the future for family and friends. Marie has requested that her cremated remains be spread respectfully.

In lieu of flowers, the family requests that you consider donating to the Massillon Women's Club.

To order memorial trees or send flowers to the family in memory of Marie Moore, please visit our flower store.