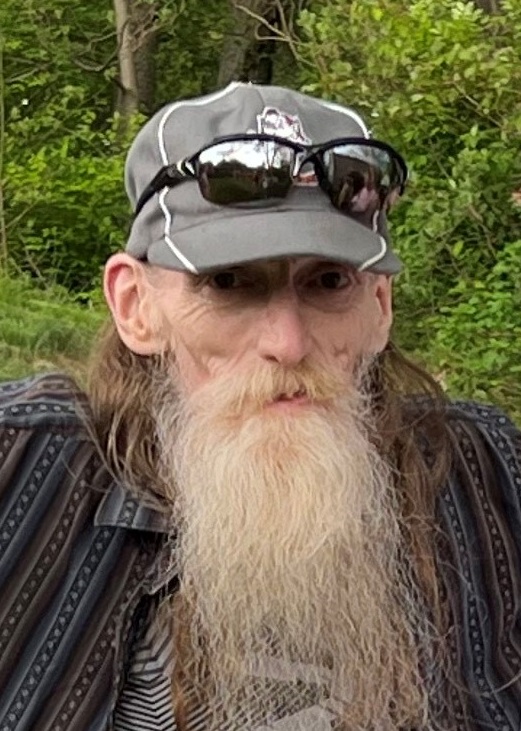 Dale R. Dorsey Sr, age 57, passed away on June 13, 2022. He was born in Barberton, Ohio to loving parents, Gordon & Alberta Dorsey. Dale was the youngest of 6 siblings. He married Barbara Dorsey and together they raised a blended family full of love and happiness!

Dale was cremated and services will be held at a later date.

To order memorial trees or send flowers to the family in memory of Dale Dorsey Sr., please visit our flower store.