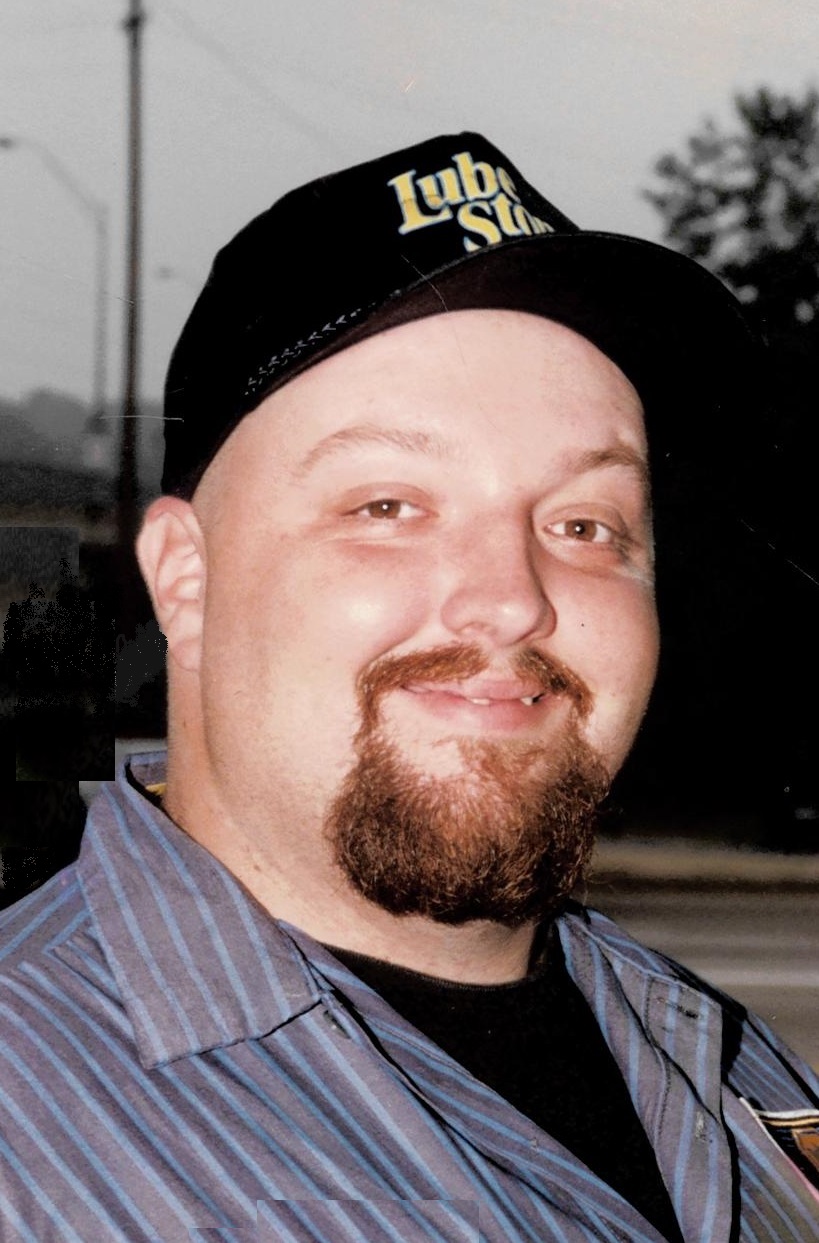 Chris was a graduate of Kenmore High School, and a father of three wonderful children, twins, Chad Michael, Chase Allen; and daughter, Kasey Nicole. His greatest accomplishments were his children and being a "Grampy" to his granddaughter, Layla Loree.

Chris was adored by all who met him. He had a great sense of humor, enjoyed playing video games, poker, and coaching little league baseball with his kids. He was passionate about fishing, gambling, selling mowers and going to auctions.

He had been employed by JD Byrider where he was the top salesman for over a year. Chris worked as Manager at Lube Stop. During this time, he saved a family from a burning car.

In recent years Chris' health declined, as he had been residing with family and most recently at Regency of Copley, where he lived for 2 years.

Chris was preceded to Heaven by his grandpa, Vernon McBride; grandma, Anna Kyle; great grandparents, Allie and Melvin Rose, and Charlene and Robert McBride; and his uncle, Walt McBride, who will all greet him upon his entry to Heaven.

Special people in Chris' life we want to mention are Nicole Skaggs, (mother of his children and whom he had loved dearly); Orey Wiggins (daughters fiance); special sister, Kim Lenkowski; Bob and Noah Skaggs; cousin, Michelle Aguilar; and many old and dear family and friends.

Cremation will be taking place from the Area Cremation Group in Akron. A Celebration of Life Announcement will be forthcoming.

In lieu of flowers, donations may be made to his mother, Debra Morelock, 5479 Portage Street SW, North Canton, Ohio 44720, to help with final expenses.

To order memorial trees or send flowers to the family in memory of Christopher Morelock, please visit our flower store.